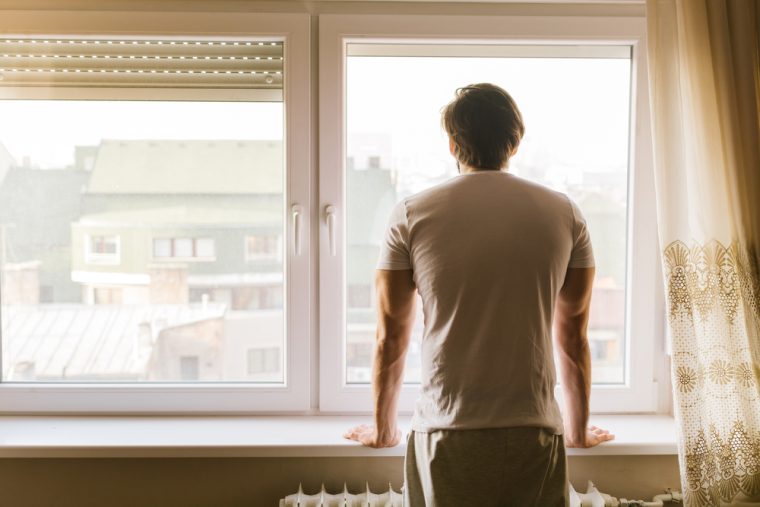 Capricorn men are strong, independent, sexy, and intelligent. They have high moral systems that they live by and expect others to adhere to their standards. While they have some very positive qualities such as dependability, they also have another side to them. Read below for more information on the dark side of Capricorn man.

One of the things that make Capricorn man so tricky is the fact that Saturn is his ruling planet. This makes him very deep, very stubborn and set in his ways. He thinks and feels on a much deeper capacity than most people.

This makes it, so he’s often in his own head, which makes it hard for him to relate to others. He’s always trying to find the right way to do things that will fulfill him on a spiritual level.

It also contributes to him being “in charge” or on top. It makes him take leadership roles even where they aren’t necessary. This includes being in a love relationship. He tends to want to call the shots.

When he’s dating, he comes off as arrogant at times and rather cold at other times. He’s a mystery. You start to get to know him then he throws a wall up to let you know, you’ve gotten to know enough for now.

He wants you to get closer to him, but he doesn’t want to risk himself or his heart, so he backs up after he starts to become too cozy. The Capricorn man is the righteous rebel. He goes against the norm but lives high standards.

He’s an Earth sign, so his feet are planted firmly into the ground. In fact, he’s almost cemented in it. He is immovable, and anyone who tries to push him over will probably get knocked out in some way, even if only verbally.

Capricorn Man is a Cheapskate 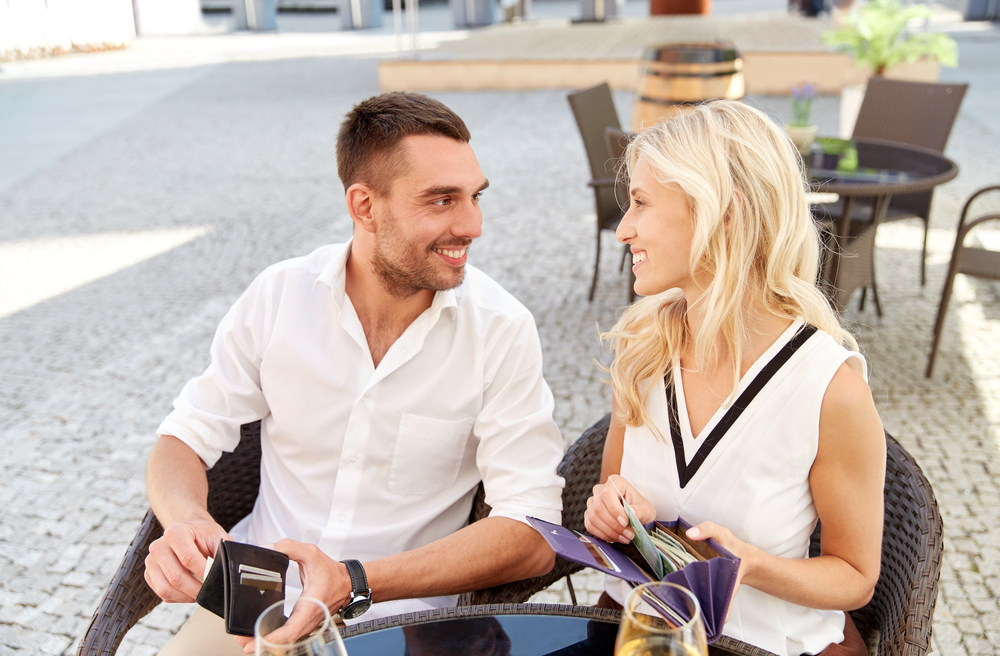 The Capricorn man works hard for his money and is often trying to find multiple ways to build a nest egg for his future. This means he tends to save where he can and doesn’t want to overspend.

He will buy clothes to look as good as he can but he’ll also cheap out on groceries. He’ll buy things that are low cost and tend to stretch out, so he doesn’t have to go back to get more too quickly.

He’ll take care of the lady he goes out on a date with but he’ll tend to try to have dates that require less money if possible. He’s an oddball because he’s a humanitarian, which means he helps people and animals.

He’ll do the right thing when he knows he needs to, but otherwise, he tries to penny pinch as often as possible. He budgets himself, which also means he’ll budget when he’s dating.

Don’t be surprised if he wants to take you somewhere cheap or a place that doesn’t cost anything. He’ll push for things like this so he can spend time with you but doesn’t have to fork out the financial dough.

Capricorn guy sometimes really seems pessimistic when you talk to him. You may be excited about something, and he has to be the Debbie downer that tells you the facts and how you might want to reconsider.

He can take someone who is super excited about something and make them decide they maybe don’t even want to do it anymore. He’ll tell you the cons of what you’re considering.

He doesn’t mean to scare you off or make you feel bad. He genuinely thinks he’s helping you by playing devil’s advocate. This can also make him seem as though he’s combative even though all he’s doing is telling you what he believes to be a reality.

I mentioned him playing devil’s advocate, but that’s not all. Sometimes he just seems really negative. Everything you say that is positive, he has a counter to it, and it becomes quite frustrating.

It takes a special woman to call him out and let him know that he’s being too negative for him to really even realize he’s doing it. Some Capricorn guys are a bit narcissistic as well. They think the world revolves around them, or at least it should.

He always thinks he’s right and that he’s Mr. Moral. The truth is, those are HIS morals, not everyone else’s. He has high expectations of friends, family, and lovers.

He often keeps a small circle of friends because honestly, no one else can live up to what he thinks they should be. At an extreme, Capricorn man can become depressed or even develop addictions.

When he’s alone for too long, he tends to think about things far too much, and this makes him develop anxiety. He looks for ways to ease his tension or stress, which could lead to alcohol or drugs.

He is capable of pulling himself back out of the muck, but he has to find a more positive frame of mind if he ever wants to heal from all the hurt he has in his life or has even caused himself.

This guy could also sometimes be a bit morose. He may talk about dismembering people who he doesn’t like or has a moral issue with. Don’t get him started on what he’d do to pedophiles or rapists.

Truly he has no problem sharing just how violent he could potentially be if given the opportunity to face off with such types of criminals. On a lesser scale, he’d also bust up a man whom he witnesses beating on a woman.

Be aware that if you’re going to date him, if he sees any type of injustice, he has no problem throwing himself into the mix to do what he thinks is right even if he should just call the police and let them handle it.

He has the capability to be dangerous if he wants to be so sure you really get to know your Capricorn guy before you truly invest your heart and soul into him.

How to Attract a Capricorn Man in July 2020

5 Guidelines for Saying “I Love You” to a Capricorn Man

How to Satisfy a Capricorn Man in Bed